Please contact by e-mail to get full paper
Posted by Dr Heru Priyanto Samadi at 11:45 PM No comments:

Please contact by e-mail to get a full paper
Posted by Dr Heru Priyanto Samadi at 11:42 PM 3 comments:


Introduction
Endodermal sinus tumor ( EST ) is second most common malignant ovarian germ cell tumor. The management of these tumor can be challenging, but a rational approach can be outline based on current data. Occurs in childhood, adolescence, and adult life (most <30 years), EST can be pure or a component of a mixed germ cell tumor and almost always a unilateral solid or solid and cystic tumor. (1-2 )
Generally,malignant ovarian germ cell tumor has one of the most successful treatment outcomes in gynecological malignancy. More than 80% of the patients can be cured from this rare type of tumor.EST was highly malignant neoplasm that is radioresistant but responds to combination chemotherapy. Surgery plus chemotherapy is the best treatment for this type of disease and AFP assay may be a useful tool for monitoring patient progress.(3)
Surgical eksploration and unilateral salpingo-oophorectomy are the treatment of EST.Does addition hysterectomy and contralateral salpingo-oophorectomy can improve outcome theraphy ? How about the role of second-look laparotomy ? Dysgerminoma is extremely sensitive to chemotherapy, and treatment with chemotherapy cures the majority of patients even with advanced disease. Which regime is much better among VAC, VBP and BEP ?. How about the role of gemcitabine base chemotherapy in refractory germ cell tumors?. Prior to advances in chemotherapy, the prognosis for these aggressive tumours was poor.Over the past decade, new chemotherapeutic regimes have made germ cell tumours among the most highly curable cancers.(4,5,6,7 ) 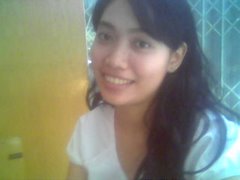 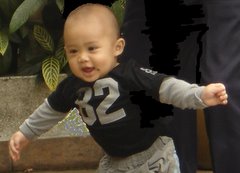 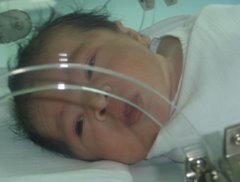